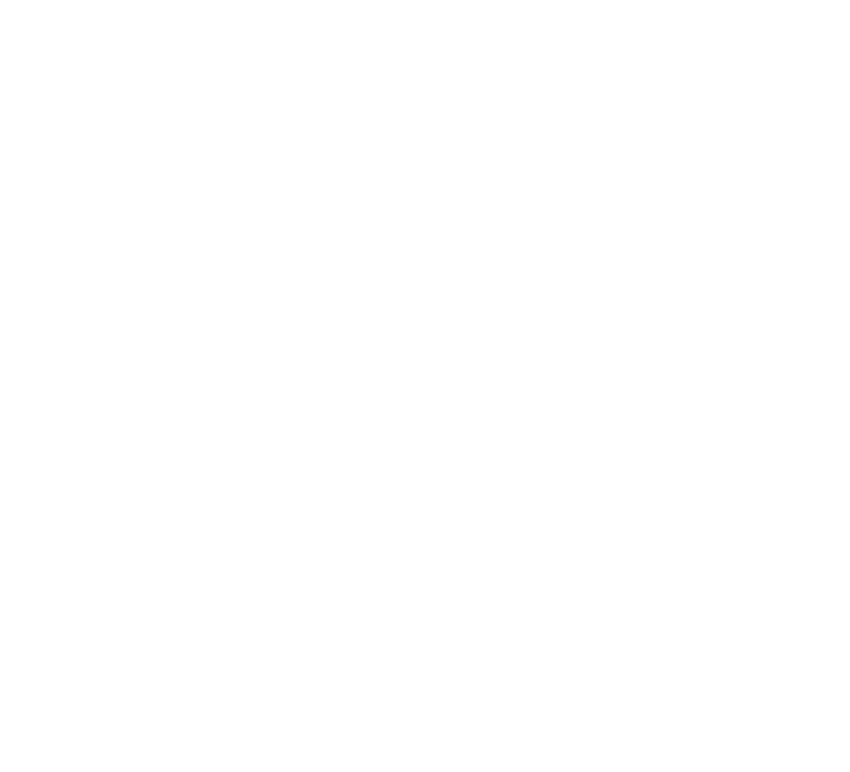 How are payments handled to the workers?

Since we are a hiring agency, you’d be hiring the workers through us. We handle all the payments to the workers (you’d pay us and we’d pay the workers). We charge by the hour and we have no additional fees outside of the hourly rate — you pay as you go. We use Stripe for the payments.

Up until now, we haven’t had any security issues with our workers and the information they handle for their clients. However, there would be no issue in taking all the actions you consider necessary to protect your privacy. For instance, there would be no problem in having the worker sign an NDA. We recommend only sharing the information you feel comfortable with, though, of course. Some of our clients also use services like LastPass (which is free) to hand across passwords without actually revealing them to the worker (if security is a big concern of theirs).

How would it work with time zone differences/what the working hours would be?

Most of our clients let their workers work whenever they can (night, mornings, etc) so long as the work gets done in a timely manner. If working within a 9-5 type of schedule is something that’s important for you, though, just let me know and I can line you up with someone who can work during the hour windows you need.

Is there a fee other than the hourly rate?

There are no other fees or costs outside of the workers’ hourly rates, no. You pay as you go.

How is time-tracking handled?

The worker logs their hours in our time tracker spreadsheet. You’ll have full access to that spreadsheet and will be able to see the hours being logged in real-time so that there are no surprises!

What would be the weekly/monthly cost?

Is there a resume for the worker?

We don’t actually collect resumes as most of our VAs don’t have them translated into English. (That’s why we put together the short bios.)

What we generally recommend is just to go ahead and book in a call with the worker you’re interested in and get to know more about their experience and discuss the details of the job with them.

How would taxes work?

We can’t give advice on that front as people’s tax situations differ and we’re not licensed tax professionals (so you might want to check with your CPA). But for most people, in hiring someone through iWorker, you’re not actually considered for tax purposes to be bringing on a foreign employee. You’re just paying iWorker, which is a US-based company, and we pay the contractors on your behalf.

How can I communicate with the workers?

You can choose the ways that are more comfortable for you. You can communicate with them via email, Whatsapp, video calls, or you can add them to team communication/collaboration platforms such as Slack, Trello, Asana, etc.

How can we prevent overlogging?

When a client hires a worker, they will receive a time tracking spreadsheet, which is where they will be able to monitor/track the hours the VA is logging in real-time. They will also be able to see a description for each task the worker logs, so there are no surprises when it comes to billing.

We also have had very few issues with workers overlogging hours, and if a client has any concerns they can just reach out to us and we’ll look into it.

In terms of Upwork, they have a very different model. They don’t really do customer service and they accept nearly everyone who applies to the platform. We focus specifically on countries in crisis like Venezuela, Syria, Zimbabwe, etc., to maximize our social impact, and we hire a very small percentage of people who apply to us (we’re quite selective). We’re also quite hands-on in making sure things are working out with each worker-client relationship (Upwork is entirely hands-off, in contrast).

How can a virtual assistant help me?

Touted in best-selling books like Tim Ferriss’s The Four-Hour Workweek, hiring a bilingual virtual assistant can help you to:

Who would I be hiring? How selective is iWorker?

Whereas popular platforms like Upwork make it easy to join, iWorker is one of the most selective VA agencies, hiring just 3.47% of applicants. This ensures that we can line you up with the top talent in this price range.

What do you charge?

We have a simple, pay-as-you go model.

We charge a flat rate of $5.95-$6.95 USD/hour for our tier 1 and tier 2 virtual assistants. If you want to hire for a more specialized position (digital marketers, copywriters, web developers), we charge just a few dollars more per hour.

Besides our hourly rate, we have no other fees and no long-term contracts.

How competitive are iWorker's wages?

iWorker is a social enterprise with social impact as its goal.

The US dollar goes a long way in developing countries. The salaries received by our team ($650-$1,500/month) are significantly above local wages, providing some of the highest wages to be found in countries where jobs are often non-existent or pay an average of $200-$300/month.

As an indication of this, iWorker’s long-term retention of workers is higher than 96%, suggesting how valuable a stable job earning in USD is in the countries from which we hire. In addition, iWorker provides the ability for its team to work online from home and avoid long and sometimes dangerous commutes.

You can see worker reviews of iWorker on Glassdoor and Indeed.

Why iWorker and not Upwork or Fiverr?

Many of our clients used Upwork or Fiverr at one point and then moved over to iWorker. Why?

iWorker was founded to do something about the Venezuelan crisis, where nearly 90% of the population lives in poverty and faces regular shortages of food and medicine.

You can read the fascinating story of Venezuelan immigrant and iWorker co-founder Enrique Yervez here: https://iworker.co/enrique_story

SEND ME 3 OPTIONS FOR WORKERS